Last night, the beautiful Carolina Rodríguez was crowned Miss Costa Rica of 2016 at the National Auditorium of the Museo de Los Niños in San Jose.

The stiff competition during the grand finale became even more tense after there was a tie in the questions and answers section, where a second round was necessary before declaring the beauty pageant´s winner of 2016. 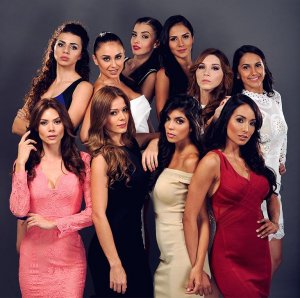 CO-HOSTING THE EVENT was the Mexican actress, Carmen Aub and Randall Vargas (Dancing with the Stars Costa Rica). 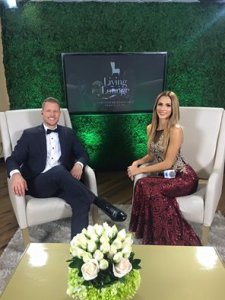 After a beautifully staged production held by Teletica (Televisora de Costa Rica), the ten finalists competed through the interview section, swimsuit and evening dress before Miss Carolina Rodríguez was announced as the winner over the two runners up, Elena Correa and Andrea Castro.

The final decision was based upon a combination of the judges and votes by the general public, who chose their winner through Teletica´s interactive app.  The broadcast went  live on the local television channel 7 last night.