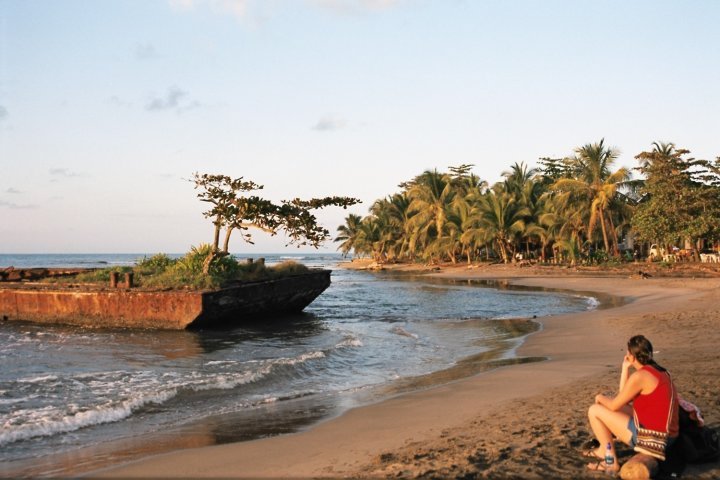 Now that the long days of tyranny and government backed monopolies have come to an end, the time has come to celebrate the value of the independent craft brewer of Costa Rica and the passion for their craft. On September 12, 2015 The First Annual Puerto Viejo Craft Brewers’ Festival will be the vanguard for Independence Day (Sept. 15) by echoing Costa Rica’s freedom through the view of the independent Costa Rican Craft Brewer as a celebration of the craft brewers’ freedom from the former beer monopoly of Costa Rica!