News has just come in about the threat of the Zika Virus ahead of our hosting Nation this August in Jacó, defending it´s World Surfing Games title,  Tobías Murillo, mayor of the Garabito canton who presides over Jacó, said the event, which has been declared a matter of national interest by the Costa Rican government, is expected to bring in “millions of dollars” from tourists coming to the games.  However in the last week, 13 more cases of the Zika Virus have been reported in Garabito on Costa Rica’s Central Pacific, leaving the canton with 44 total cases, according to the Health Ministry.

Despite this, Murillo confirmed the games will still go ahead in August, “I see no chance of it being cancelled,” he said. “We hope for this to all be resolved in the next few days.”

The last time Costa Rica held the World Surf Games in Playa Hermos was in 2009, bringing the same municipality a reported $1.5 million with over 100,000 visitors attending the event.  Costa Rican Surf Federation spokesman Carlos Brenes said, “fortunately, it’s happening right now as opposed to months from now and the proper measures can be taken.” 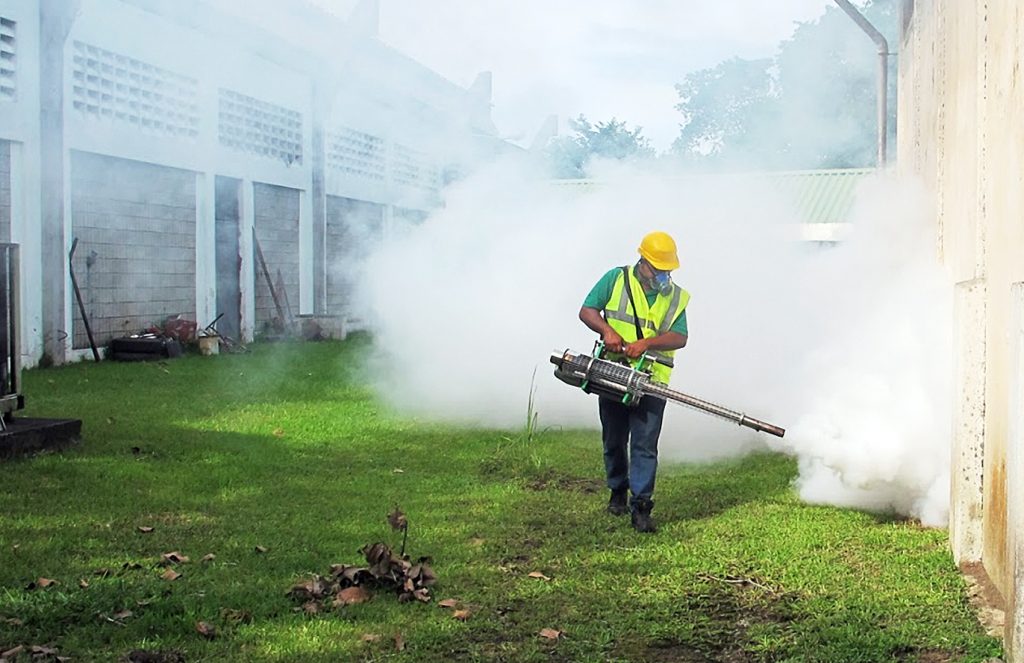 Tackling the Zika Virus ahead of the 2016 World Surfing Games

There has been criticism in recent days by Murillo, in the midst of this crisis, of the National Emergency Commission.  He pointed out last week that they have been largely absent in assisting with the spread and have failed to collaborate with anyone.

“This is a huge worry here right now and they’re obligated to support in some way,” he added. “But they haven’t collaborated with anyone.”

A spokesman for the National Emergency Commission said earlier in the week that it was limited in what it could do because all action and analysis of a national medical emergency must be done by the Health Ministry.

More disturbingly, the Garabito canton has reported to date, 75% of the country´s total Zika cases, although the Health Ministry states that just three pregnant women have been diagnosed with no cases of microcephaly, a birth defect that researchers believe can be caused by the virus.

……more updates to follow as news comes in from Pura Vida Guide.

With the recent announcement by the ISA President, Fernando Aguerre, deciding upon Costa Rica to host the World Surfing Games this August in Jacó, there are high hopes for “The Dream Team“, world champions of last year, to out-perform and retain their title once again.   Taking victory in last years games held in Nicaragua, Noe Mar McGonagle, who finished with a near-perfect 9.93 run, winning gold, joyously stated on hearing the news, “to be at home this time around makes it even more special for us and it’s great to know that we’ll have all of our fans there,” McGonagle went on to say, “It’s just another dream come true.”

Games begin August 6th in Jacó where Pure Vida Guide will be following the event with great interest, but in the meantime, wish Costa Rica´s Champions, “The Dream Team” all the very best to hold onto their crown and bring it home for a 2nd time in 2016! 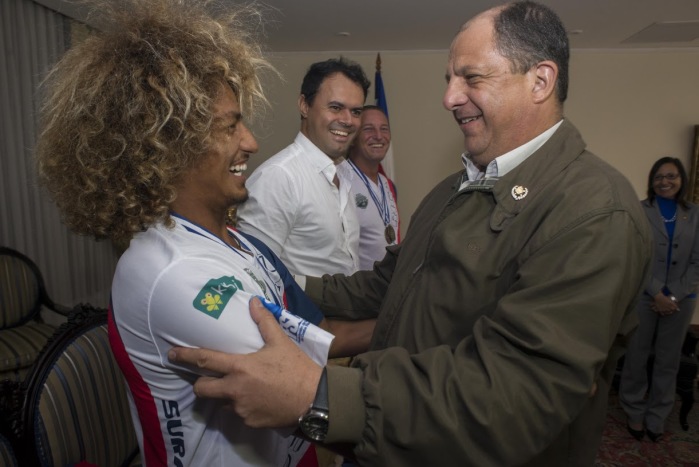 Cali Muñoz, left, and the championship-winning “Dream Team” were honored by President Luís Guillermo Solís after their 2015 world title.