The Costa Rica Surf Federation have announced yesterday their chosen six stars competing ahead of the World Surfing Games in Jacó this August 6th.  Four of the six, are of the well-earned championship squad from last year who brought home the world title; Carlos “Cali” Muñoz, Anthony Fillingim, Noe Mar McGonagle and his sister Leilani McGonagle.

Head Coach, Wade Sharp, confirmed the other two placements were awarded to up-and-coming stars, Tomás King and Emily Gussoni, judged purely on their merit for their recent outstanding performances in the 2016 national circuit.

On hold will be veterans Jason Torres for the men´s spot and Lisbeth Vindas for the women´s.  At the news conference on Wednesday, Sharp was full of praise for the amount of high-level surfers here in Costa Rica explaining, “It’s not an easy job,” he said. “We could fill two or three teams from Costa Rica, but we only have the chance to fill one.” 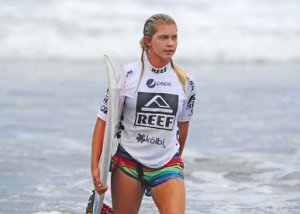 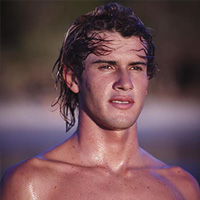 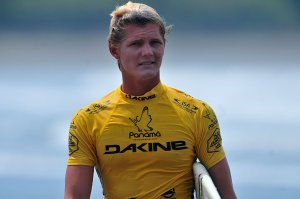 Rising star and one to watch out for in Jacó!

WORLD SURFING GAMES STARTS ON THE 6TH TO THE 14TH AUGUST IN JACÓ, COSTA RICA

Vote-Calling To All U.S. Expats: If You Don´t Want Trump In, Vote Him Out!